Android gadgets are being sold like the proverbial hot cake. Young people would not even think about leaving home without an Android phone. The task of developing Android applications has changed the focus of many IT companies.

Less than a decade ago, software development was the only source of income for most companies; However, the popularity and growth of smartphones, combined with the increasing use of smartphones to surf the Internet and check their email, has changed the way IT companies work. 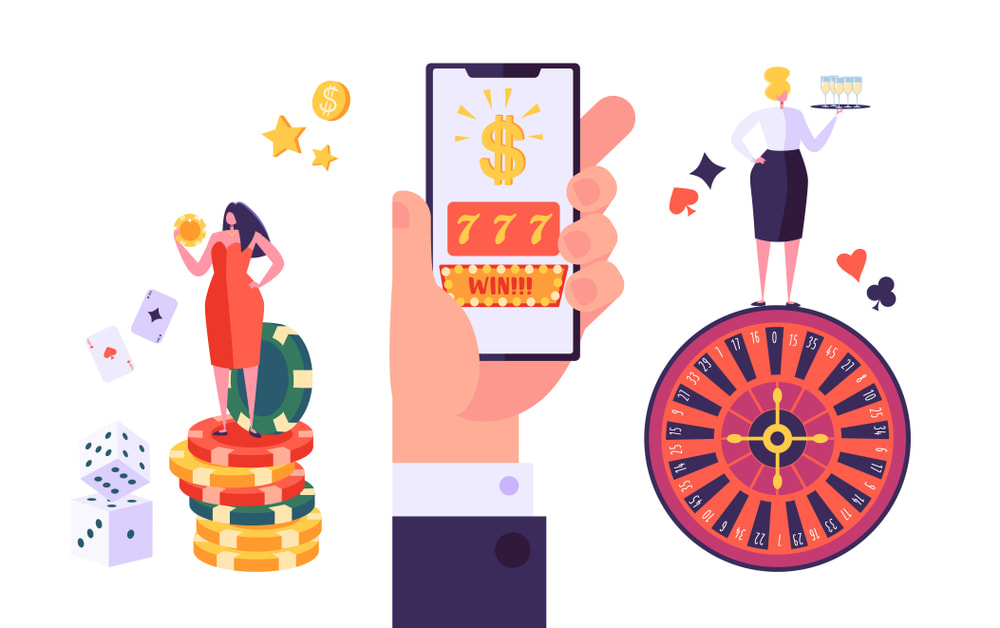 Many people enjoy different types of applications; it fulfills their entertainment, business, utility and a number of needs. In the early stages, Android application development experts were seen as professionals who offered extensions to computer software development;

However, over time, companies have learned to apply the amazing features and usability of Android phones to create apps specifically designed for smartphones. The result is the development of various applications that do exactly what software development does, but complement the attributes of a smartphone.

So you have tons of browser apps, shopping cart apps, travel apps, social networking apps, and gaming apps specially designed for Android phones. A number of IT companies have used their expertise in developing software for PCs and laptops and have formed Android application development teams to develop Android applications.